Thank you for your patience while we retrieve your images.

The final sections of The Two-Veg Deal were created at an exhibition opening where audiences who had watched a screening of Forbidden Fruit could help determine how the story played out and participate in carving up the foodstuffs. 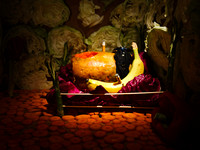 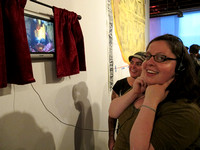 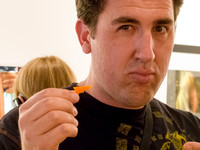 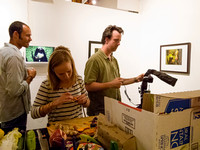 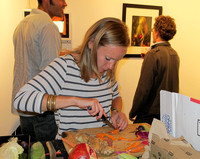 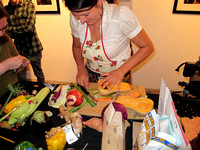 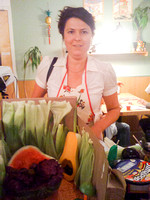 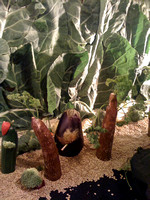 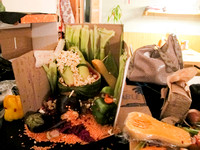